‘The household is properly an economic institution, sustained by a better work-life balance’ 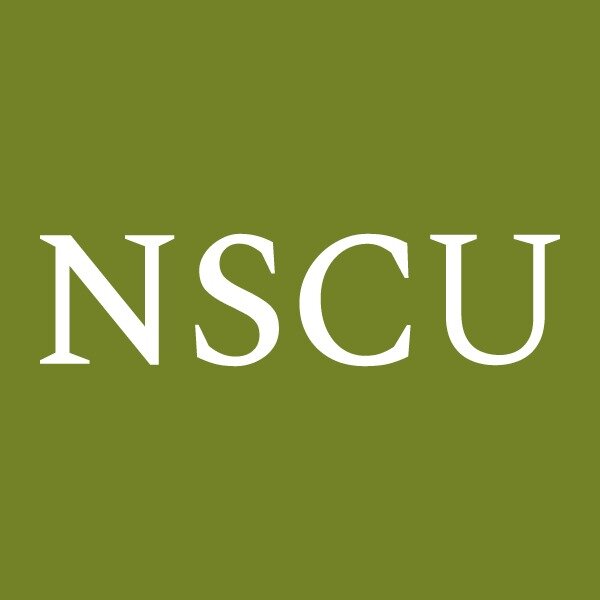 ●  A better settlement would help women and men do more of what they want, including the choice to spend more time at home

In order to fully realise the vision of human beings fulfilled in the vocations of care and creativity (Proposition 10) we need a restored idea of the family as an economic institution.This idea is apparent in the origin of our word ‘economy’, which derives from oikos, Greek for household. Traditionally, the household was a mechanism for managing the cooperation of adults to provide for themselves and their dependents. This mechanism enabled cooperation outside the household too: the community of oikoi formed the economy of the neighbourhood.

This model was disrupted by industrialisation, which brought small family units to the cities and broke up the community of oikoi. And so emerged the ‘nuclear’ family. The household gradually lost its economic function. Families became dependent on the single male wage earner, and the home became a purely domestic sphere, celebrated sentimentally in story and song but lacking its traditional materialist basis.

As Petra Bueskens and others have argued, the era of the self-sufficient nuclear family, which reached its peak in the years 1950-1965, was an historic anomaly, and not a successful one. For the well-off, it meant fathers commuting long distances for long hours away from their families, and women confined to a parody of domestic life, subsisting on gossip, shopping and valium. For the less well-off, it reduced the support structures available in difficult times, putting intolerable pressure on the adults and diminishing the social and emotional opportunities of children. And it left old people out altogether, rattling around in too-big houses or consigned to care homes.If industrialisation disrupted the traditional family, deindustrialisation completed the work of destruction. The economy which had sustained the single male wage earner fell away. Welfare stepped in, making the man redundant at home as he was unwanted at work.

The effect of deindustrialisation was compounded by ‘second-wave’ feminism, the campaign for women’s sexual and economic independence now that political and civil liberty (the object of the ‘first wave’) had been won. For many women, sadly, second-wave feminism simply meant their new enslavement to a working world designed for 1950s men.

Work can give a person a sense of independence, capability and purpose. But it can also be mere drudgery, with an opportunity cost it is difficult to put a price on. As my colleague Miriam Cates put it recently,

‘So much of our recent attention in the UK has rightly been focused on trying to enable women to have both a career and a family life, with more free childcare, more flexible working, equal pay and excellent maternity rights. This has certainly benefited women who are well paid, with careers that are stimulating, rewarding, and influential. But many women don’t have a career, they have a job. And for many women, if they had a choice, they would spend more time with their children and less time in the workplace. In previous generations, women did not have the choice to work. But in modern Britain, many women no longer have the choice to not work.

‘So for many women, there is no choice but to work long hours, not in some stimulating, highly rewarding professional role, but in a job that pulls them away from their young children, and denies them the time and energy they want to spend on their families. A recent YouGov survey showed that 78% of mothers of pre-schoolers would prefer to work part time or not at all.’

At the moment, policy seems designed to make the home as uncomfortable, expensive, and pointless as possible. The tax system treats each adult as a distinct isolated individual and penalises single-earner couples. The benefits system penalises couples who live together. We have childcare subsidies that only work if you put your children into a professional nursery for most of the day. Higher education policy makes young people study far from home, for jobs that only exist in the big cities. The social care system pressures you to put your parent into residential care, and if you’re even moderately rich, makes you sell the family home to pay for it.

A new ‘economy of place’ (Proposition 6) and more ‘social’ public services (Proposition 8) will help with some of this. But more profoundly we need to recover the conception of the household as a place of production. This vision is of course a romantic one, and is easier to imagine in old-fashioned settings, especially rural communities. Yet it is an old-new vision, for it is particularly possible in the economy, and with the technology, of the 21st century. We can imagine a revived attention to the old skills of husbandry and craft, with both men and women working largely interchangeably in a range of roles that are, crucially, closer to home, and that call on the virtues of care and creativity (see Proposition 10).

‘Husbandry’ is the basics, the vital role of care: honourable generic work to look after people, animals, and plants, and the work of the home itself, and the garden. ‘Craft’ is the specialist work of creativity. It might be done alone in an attic office or the shed, or in collaboration with others at a local maker-space or co-working centre.

This is not to imagine a revived cottage industry, where every family makes its own clothes and food. We still need the division of labour, the comparative advantage and specialisation that Adam Smith celebrated. But the chain of added value need not end miles from our front door. Just as food is better when prepared at home, with ingredients sourced locally or at least sustainably, so our relationship with other products might benefit from assembly (and crucially repair, rather than disposal and replacement) in or closer to the home. As Patrick Deneen puts it, ‘the ability to do and make things for oneself – to provision one’s own households through the work of one’s own and one’s children’s hands – should be prized above consumption and waste.’

Hastened by the pandemic, more people are working from home or near home. Mary Harrington has put forward a range of suggestions for how we might revive the local domestic economy, from mutual childcare arrangements to relaxations in planning policy to allow ‘front-room retail’ and domestic manufacture.

As this suggests, the new social covenant requires a different sort of feminism to that of the second wave, which sought the overthrow of the ‘patriarchal’ family so that women could have the same life as men. ‘Maternal feminism’, as championed by Louise Perry and others, argues for a greater liberation, so what women who are also mothers can have more of what they want.

This is actually a more radical platform than earlier forms of feminism, at least as it affects the world of work. For it envisages a profound alteration in our economic model, which will give to men as well as women the opportunity to operate in an economy that suits and supports family and community life.