An ode to Britain by Lisa Nandy MP 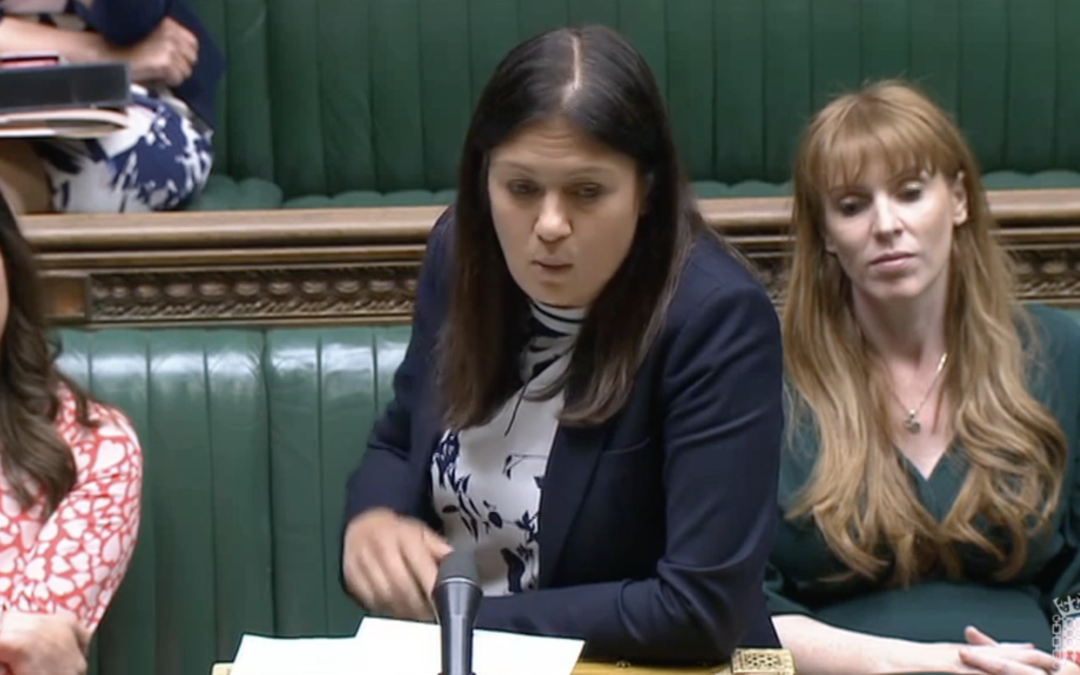 In her response to the debate on ‘power in communities’, Nandy reaffirmed her commitment to seeing and honouring the assets of every place in her ode to the British people and their affection for the places they live.

As usual, we ignore the party political point scoring and simply celebrate covenantal voices in Parliament.

‘Within living memory, we powered the world, and we will again. Whether in shipbuilding in Glasgow, textiles in Preston and Burnley, mining in Wales and Wigan, or fishing in Grimsby, the people that make our great towns and cities are the people who drove Britain forward, and they deserve so much better than this. Those jobs may have gone, but what remains is a fierce determination to contribute again—not to the history books, but to our future.

‘… Every community in this country has the right to make a contribution to the national effort, not just some. It was George Orwell, who is forever associated with my town through “The Road to Wigan Pier”, who said that this is a country that lies “beneath the surface”, and it is time for that country “to take charge of its own destiny.”‘