A nation is more than the sum of its past 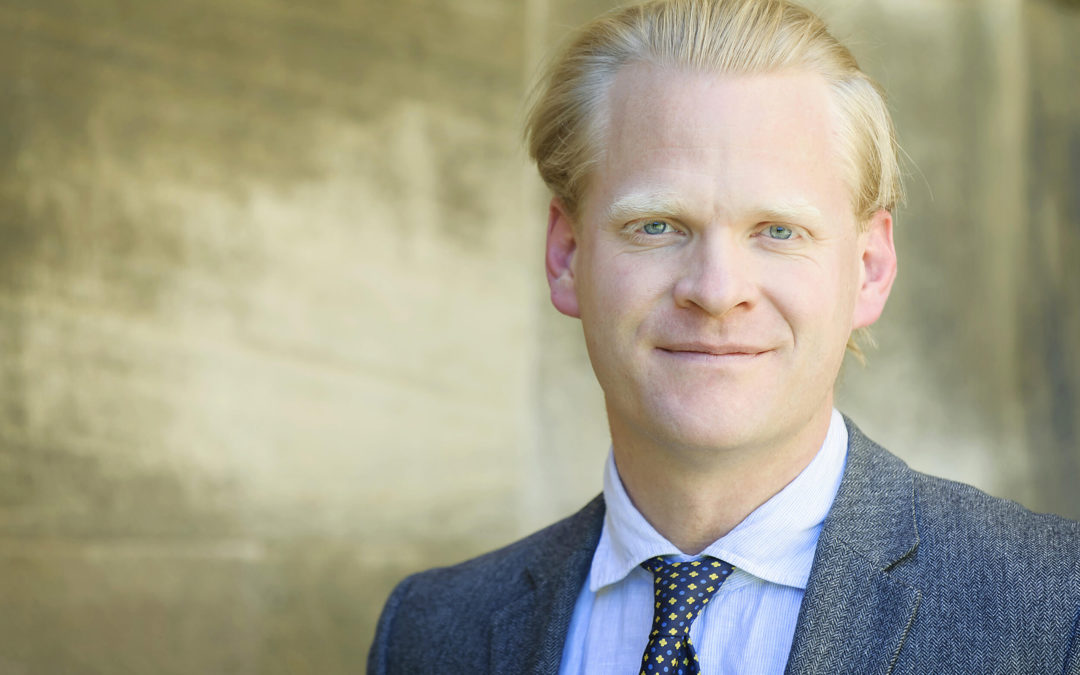 Critics of the present government’s strategy for ‘levelling up society’ have accused it of trafficking in transactional pork-barrel politics towards working-class voters to whom it owes its resounding victory in December 2019. But the emergence of the New Social Covenant Unit, a project designed to invigorate policy thinking in the post-Brexit and post-Covid eras, indicates that something quite different is in the air.  Covenants are not contracts. They encompass that dense mesh of bonds among citizens on which the flourishing of any society depends, one that the bare terms of a conditional contract between them could never adequately sustain. These bonds are irreducible to contractual arrangements because they sustain obligations that are neither freely assumed nor readily abandoned. Duties to neighbour and nation are not chosen but given, duties that most will gladly discharge notwithstanding significant hardship and material loss.

As Danny Kruger articulates it, the New Social Covenant cuts sharply against the contractarian impulses that have animated the project of political liberalism from Rousseau to Rawls. That tradition pictures citizens as rootless abstractions who must, always and everywhere, be emancipated from local loyalties and affective attachments. Michael Oakeshott saw decades ago that the political rationalist mistakenly dismisses these commitments as contrary to reason, when in fact they are what shape every rational deliberation in the public square. A covenantal vision of society acknowledges that social flourishing depends not on the threat of enforcing contracts or guaranteeing rights, but from the vast array of unwritten norms and expectations that equip any large society with the mechanisms it needs to achieve the scale of social cooperation and economic coordination essential to its flourishing.

Yet since these mechanisms are invisible and informal, their disappearance is rarely noticed until it is too late to recover them. How then can they be maintained? The hidden fabric of any moral community is woven in part by the narratives it tells itself about its past. It is, of course, the mark of any morally mature society that it draws carefully and critically on these narratives. In Britain, though, recent decades have witnessed the emergence of a troubling phenomenon: false but fashionable narratives sweep across our institutional landscape, catalysing a spirit of national self-repudiation and sowing division between groups. Distracting as these developments are from more immediately pressing policy concerns, politicians are reluctant to be press-ganged into either side of this cultural revolution. The truth is, however, that public policy must now take account of the risk posed to Britain’s standing within and beyond its borders by revisionist assaults on a national past that, when all is said and done, has conferred upon it a degree of soft power that has rarely been matched. These new orthodoxies, incubated and disseminated at public expense, now seep into our leading professions and sense-making institutions.

Participation in higher education today may have hit historic highs, yet our most prestigious universities denigrate piety to the particular as energetically as they peddle the toxic dogmas of intersectionality and the fuzzy platitudes of Davos Man. If for no other reason, the ideological myopia of our ivory towers threatens one of our most precious economic and diplomatic exports. Eight of our universities were ranked in the top 40 in the world last year—London alone has four times as many institutions in that tier as the European Union—and only the United States can rival us in the raw numbers of world leaders educated on our shores. Since so many university administrators and academics are in thrall to the ideological pathologies of woke progressivism, it is a relief to know that the government is willing to protect these national assets on the taxpayer’s behalf.

Still, it is tempting to think that both sides of the History Wars are in fact guilty of the same error, since each side mistakenly assumes that patriotism should somehow be indexed to a moral assessment of its past. But why think that? The presumption that I owe loyalty to my country for no other reason than it is mine is no more in need of a theoretical defence than the fact that I love my parents because they are mine. Plato’s Crito describes a moving drama in which Socrates, as he awaits execution, is urged by his friends to escape from his cell on the basis that by treating him unjustly the state had failed (as it were) to keep its side of the social contract. In refusing their pleas, Socrates shows that he understands that the relationship between citizen and society is one of covenant not contract, that he is required to imagine his place in society not as an autonomous individual granting it conditional consent, but as a child who thinks nothing of obeying his parents out of gratitude and filial piety. If a person’s love for his parents—for this pair of human beings rather than any other—seems arbitrary, it is only because birth itself is arbitrary.

So too with affection for nation: if love for my roots strikes the wealthy deracinated cosmopolitan as random, it is random only in the sense that it happened to be this country and not any other that furnished the conditions in which I was nurtured and raised, and through which I learn to grow in civic virtue. And far from justifying hostility towards those beyond my borders, my affection for my nation helps me to recognise the affection that my neighbour has for his. Unearthing unspeakable sins in my nation’s past does not invalidate that affection, but obliges me to play my part in clearing its conscience. That is why Socrates accepted his sentence, unjust as he saw that it was. A nation is more than the sum of its past and it transcends the decisions and deeds of its rulers: Heydrich’s state funeral did not make him any less of a traitor to the German nation and, though he was executed on the orders of her elected leaders, no one doubts that Stauffenberg was one of her finest patriots.

And what, one might ask, are the alternatives to patriotic loyalty? To which supranational institutions should benighted oikophiles transfer their loyalties? Few would insist that the European Union’s conduct during the pandemic—perhaps the single greatest crisis it has ever confronted—has strengthened the case for rejoining it. The United Nations recently appointed China to its Human Rights Council to assist it in monitoring (wait for it) ‘freedom of speech, health, enforced disappearances, and arbitrary detention.’  Next year its International Criminal Court turns twenty, with a grand total of eight convictions to show for the US$2 billion spent on it over the last two decades. Amidst the horrifying economic collapse in urban areas, the World Economic Forum assured us that lockdowns are ‘quietly improving cities around the world,’ while the World Health Organisation’s chronic failure to investigate the origins of Covid-19 is now widely considered to be nothing less than an international scandal. If these organisations are the cure, can the patriot be blamed for preferring the disease?

Anthropologists and sociologists are fond of reminding us that we are relentlessly tribal beings. Tribalism is indeed a deep and dangerous instinct, but that is why it needs an antidote strong enough to neutralise it.  We may wish it were not so, but national loyalty is the most powerful antidote available to keep the perilously narrow loyalties of ethnicity, religion, and ideology in check. In the absence of national solidarity, there is little hope that we will generate the levels of social trust we are going to need to endure the fiscal pain of recovering from lockdown and decarbonising the economy. The founding of the New Social Covenant Unit indicates that there are policy thinkers emerging who understand what is necessary for us to confront the greatest challenges of our age. We have nothing to fear from a principled patriotism in our policy-making any more than we do from fostering pride in a national legacy that so many of our friends and foes have admired for so long.