We need human chauvinism to protect the planet 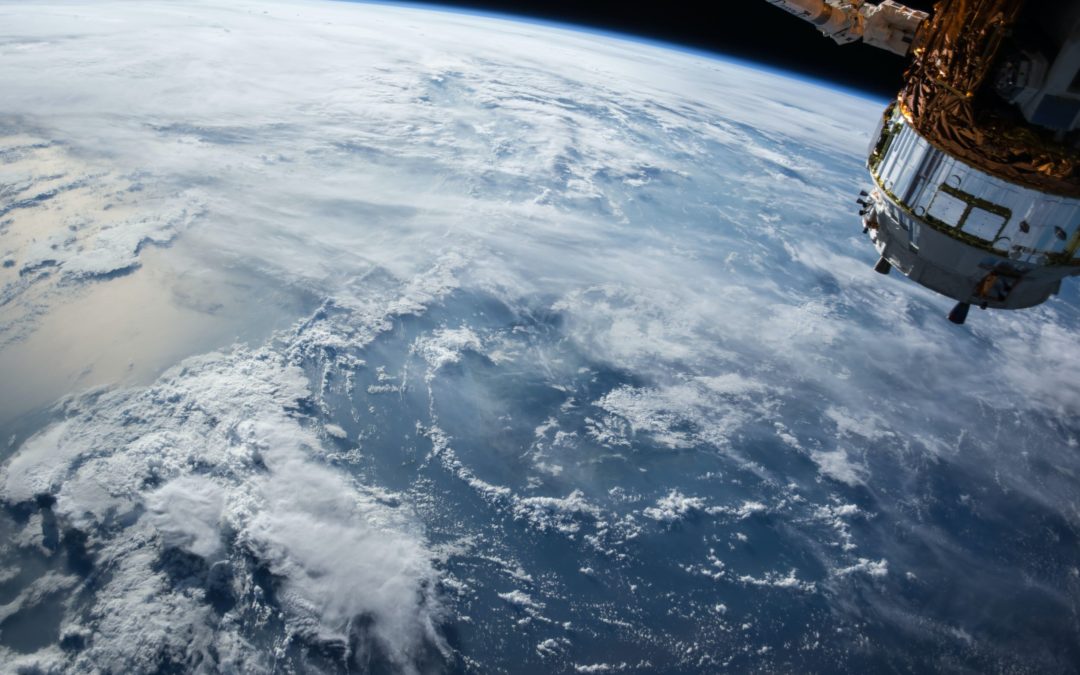 The Rhine River combines beauty and utility. Lacing the chic cities of Cologne, Düsseldorf and Rotterdam, the river has been a source of inspiration to the greatest romantic minds while proving useful for trade and supplying energy. Many poets have dedicated verse to the Rhineland’s enchanting landscapes with Lord Byron eulogising in the early 19th century:

But thou, exulting and abounding river!
Making thy waves a blessing as they flow
Through banks whose beauty would endure forever,
Could man but leave thy bright creation so,

This enduring beauty also labours for the merchant. The river has carried goods since the Holy Roman Empire and in 1956, a hydroelectric plant was installed on the river. This caused existentialist philosopher Martin Heidegger great anxiety. His choice term for the development was ‘monstrousness’ for the way in which the plant recast enchanting natural phenomena as a means of consumer exploitation.

But can beauty and utility not coexist? When does preserving beauty become vain obstruction? Or when does making use of natural resources become exploitation? Where should the balance lie and how should we decide?

Plain technophobia is not a sufficient response to technological advancement. It is teleologically frustrated, failing to see the natural world as precisely for humans. We were created a little lower than the angels, first among all created creatures. And the charge of the Creator to man is this: steward the earth. To borrow a phrase I picked up from writer Elizabeth Bruenig in the ‘Dialogues with Richard Reeves’ podcast, ‘human chauvinism’ is no bad first principle.

The problem with a Heideggerian technophobia is technological revolution is as sure as night and day. Mechanisation, electrification and automation have all happened and we are always already pregnant with new discoveries of technological capability. And we have ourselves to thank. Human intelligence is simply extraordinary. We’ve been to the moon and can operate on babies inside the womb. For what noble reason should we stop advancing? Surely, this is stewardship in all its fullness.

But Heidegger was not a Luddite. In his essay ‘The Question Concerning Technology’ he argued that we should neither ‘push on blindly’ nor ‘curse [technology] as the work of the devil’. Although a little reactionary, Heidegger’s anxiety that our technological ways of interacting with the natural world around us – revealing ever more raw material for production as ‘standing reserve’ – was sincere. Such zeal to ensure nature is not savaged by narrow consumer interest rightly recognises the inner dignity of the earth and its bounty.

The dignity of man is not at odds with the dignity of the earth because to steward is to cultivate and care, not to dominate. The Rhine River is dignified in its inner beauty as well as its service to man. As Byron said, ‘Making thy waves a blessing as they flow’. This reinforces man as steward, rather than a dominating force against the natural world of which – despite his supremacy – man remains a part. To dominate instead of steward amounts to no less than a distortion of the created order and the dehumanising of man. Stewardship offers a humanising and meaningful existence.

Take tech and its commanding presence in our lives. We need to take back control of tech and make it work harder for us, our families and communities. Some of the world’s most renowned technophiles agree with me (or I with them) because this rebellion is coming from within the matrix, from East and West. Take Taiwanese Digital Minster Audrey Tang whose proverbs go like this.

Tang protests, as Heidegger did, that tech has too far warped our ways of being and we must restore the particularity of the human experience of the world around us. And westwards, the sexy spectacled nerds creating the fastest machines in Silicon Valley don’t let their own kids carry devices for their dehumanising influence, inducing addiction and depression.

Technophobia (nor technophilia) is sufficient because tech itself is neither good nor bad. As human discovery unearths more means by which we can use natural resources for our own gain, we should not be dictated by crude instincts. Instead, the principle of ‘human chauvinism’ can help us to proceed by advancing and preserving at the same time.

So we should press on with the next technological revolution, conservatively. That means, in the words of the late Professor Scruton, to ‘hold on to what we love, to protect it from degradation and violence and to build our lives around it’.

Imogen Sinclair is Director of the New Social Covenant Unit